Kelley's Legacy and Beyond 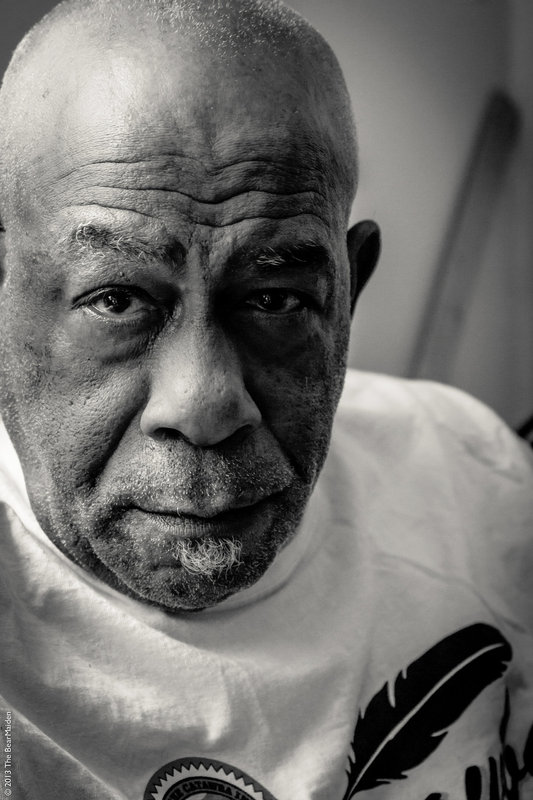 Following his time at Geneseo, William Kelley continued to be prolific. In 1967 Kelley's novel dem was publiched and focused on the absurdity and inhumanity of racist actions and attitudes. His last published novel, Dunfords Travels Everywhere, came out in 1970. Once again, Kelley used his novel to call out the racial actions of the time focusing on apartheid in the 1970 novel.

Kelley took time to travel following his semester at Geneseo. In 1968, he and his wife Aiki moved to Europe and eventually Jamaica with their two daughters. In an interview with Mosaic Magazine, Kelley's reasoning for the move was explained. "To escape the stress of racism in America, Kelley lived abroad for varying periods of time,... He and his wife wanted their two children to grow up in a culture that wouldn’t make them feel inferior because of their race or color."

Kelley kept in touch with Walter Harding many years after their time together in Geneseo. In 1970, Kelley wrote to Harding and discussed his travels. "We feel fine." Kelley wrote. "We travel at the moment so the above address must do for now. Take care."

In keeping with the thoughts of Thoreau, Kelley remembered the idea of "voluntary poverty." His family lived in a small Harlem apartment following their return to the US in 1977. In a New Yorker article from 2018, the Kelley's home in Halem 1977 is explained thusly: "The gentrification of Harlem had not yet begun, and their new home had an absentee slumlord, an alcoholic super, no heat, no electricity, no gas, no phone, and no lock on the door. The Kelleys bought winter clothes for the first time in a decade, together with candles, a Coleman stove, and a padlock for the door."

William M. Kelley began teaching fiction at Sarah Lawrence College in 1989 and kept on writing. While Kelley finished novels and continued to write more, they remain unpublished. Some of Kelley's short stories and essays made their way to The New Yorker and the New York Times.

Kelley was a writer and he never stopped writing. His oldest daughter helped to start a Facebook page for Kelley where he often posted about his reccent articles, thoughts, and family pictures.

William M. Kelley passed away on February 1, 2017 from complications of kidney failure. He was 79. He will always be remembered for his commitment to the Black Arts Movement and his love of writing. 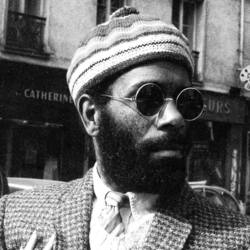 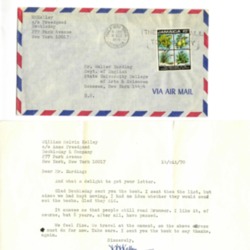 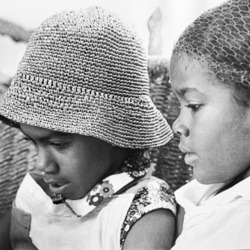 Kelley's daughters in Jamaica in November 1974.

← Kelley at Geneseo: New Horizons
Kelley's Legacy and Beyond